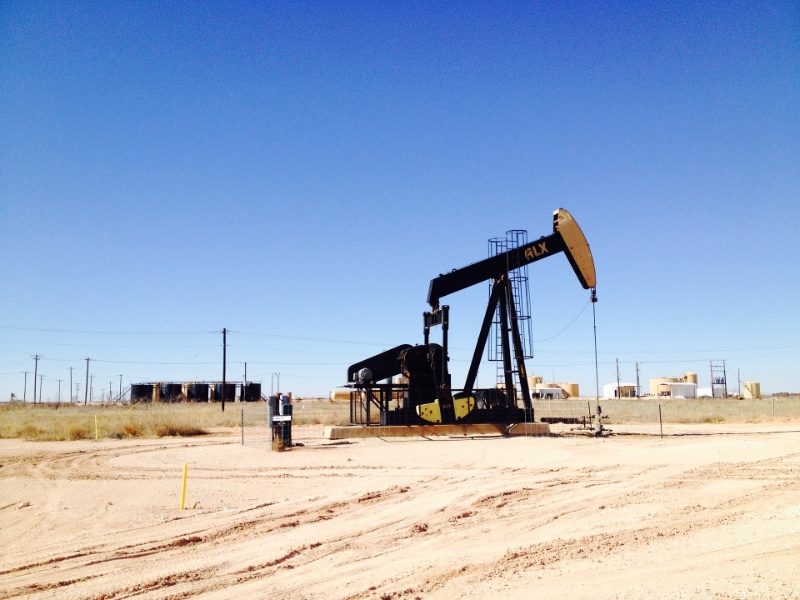 ExxonMobil has reportedly submitted a proposal to Colombia’s National Hydrocarbons Agency (ANH) to conduct a pilot project for hydraulic fracturing in the country.

ANH president Armando Zamora was cited by the news agency as saying in a statement: “Colombia continues progressing in making the possibilities of extracting gas and oil from non-conventional fields viable with this proposal from ExxonMobil, which has extensive experience in this type of project.”

ANH will have a time limit of 29 March 2021 to evaluate ExxonMobil’s proposal, noted the news agency.

Based on the fracking pilot project, sufficient scientific information will be acquired to decide about the potential development of non-conventional energy deposits.

Initially, the new division will focus on carbon capture and storage (CCS) in a bid to achieve net-zero emissions and goals outlined in the Paris Agreement.